Other sourdough discard recipes we love! The food is very nutritious as it consists of fruits and vegetables such as potatoes, tomatoes, onions, pineapples, coconut and vegetable leaves. 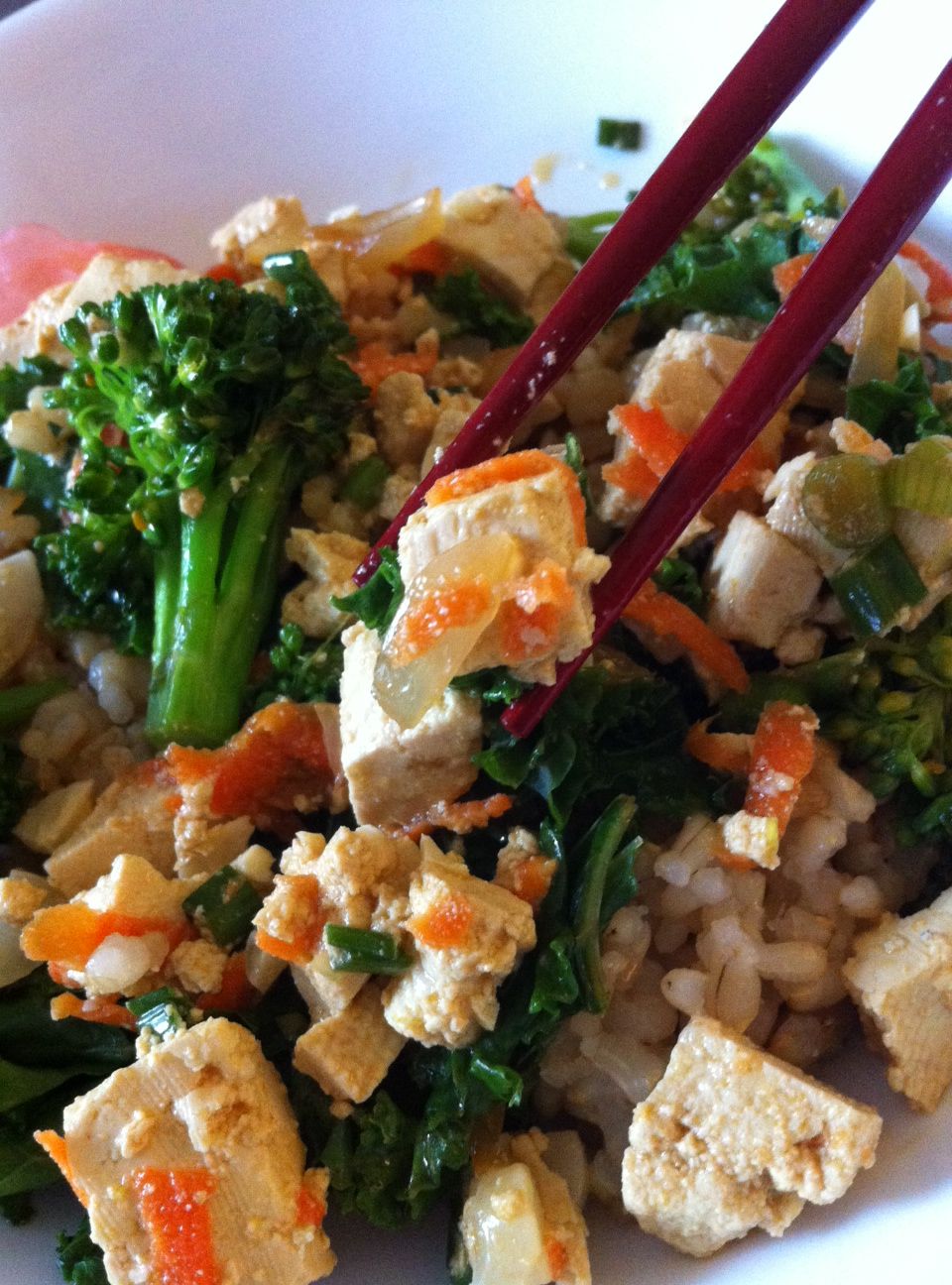 Lau lau is a steamed hawaiian dish made of pork, butterfish (also called black cod), and vegetables wrapped in layers of lu'au leaves (edible) and ti leaves (not edible). 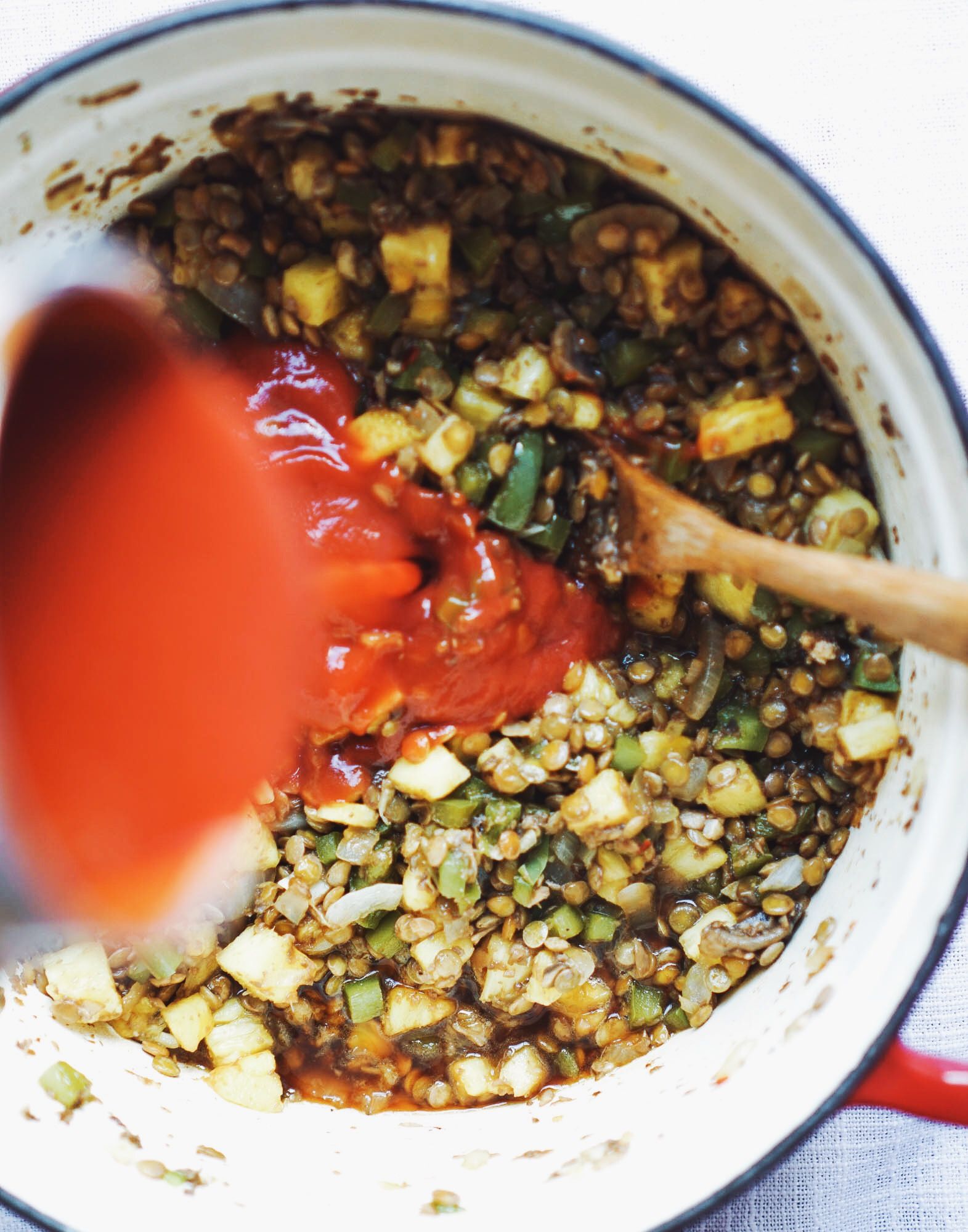 Hawaiian food recipes vegetarian. Eat with rice and poi. Peel off the outer ti leaf layer and dig into to this soft, almost custardy dish. To make this hawaiian bread vegan:

Pages businesses media/news company tasty vegetarian videos hawaiian bbq jackfruit pizza During the next few weeks i will be sharing with you the menu of this vegetarian hawaiian luau. These are served chilled and include the cultivated vegetables and fruits in the island.

Mixed with local salts and a pinch of spice it is a hale and hearty food offer for the health conscious populace. The tropical hawaiian recipes i have gathered here will definitely give you lots of options for the party you throw! Saimin is a popular hawaiian dish that has vibes reminiscent of ramen, not surprising given the japanese influence on food and culture in hawaii, says thymeforpineapple.

I’ve actually make brioche with almond milk before and it tastes great! Use the included easy chickpea patty recipe, or your favorite meatless burger patty. Actually, these luau recipes are according to similar tastes of what you will find at the polynesian cultural center's alii luau.

From kalua pig and poke to spam musubi, these recipes are so ono they broke da mouth. Reduce heat to low, cover, and simmer 10 minutes. Best recipes for authentic hawaiian food.

View top rated hawaiian vegetarian recipes with ratings and reviews. Substitute out the eggs, butter, and milk for plant based varieties. But this post will serve as an anchor and summary of all the recipes served that sunday at the centro cultural yoga devanand.

Cook and stir 10 minutes, or until potatoes are tender. Garnish with cilantro to serve. Let’s all travel through our taste buds… alohas and mahalo!!! 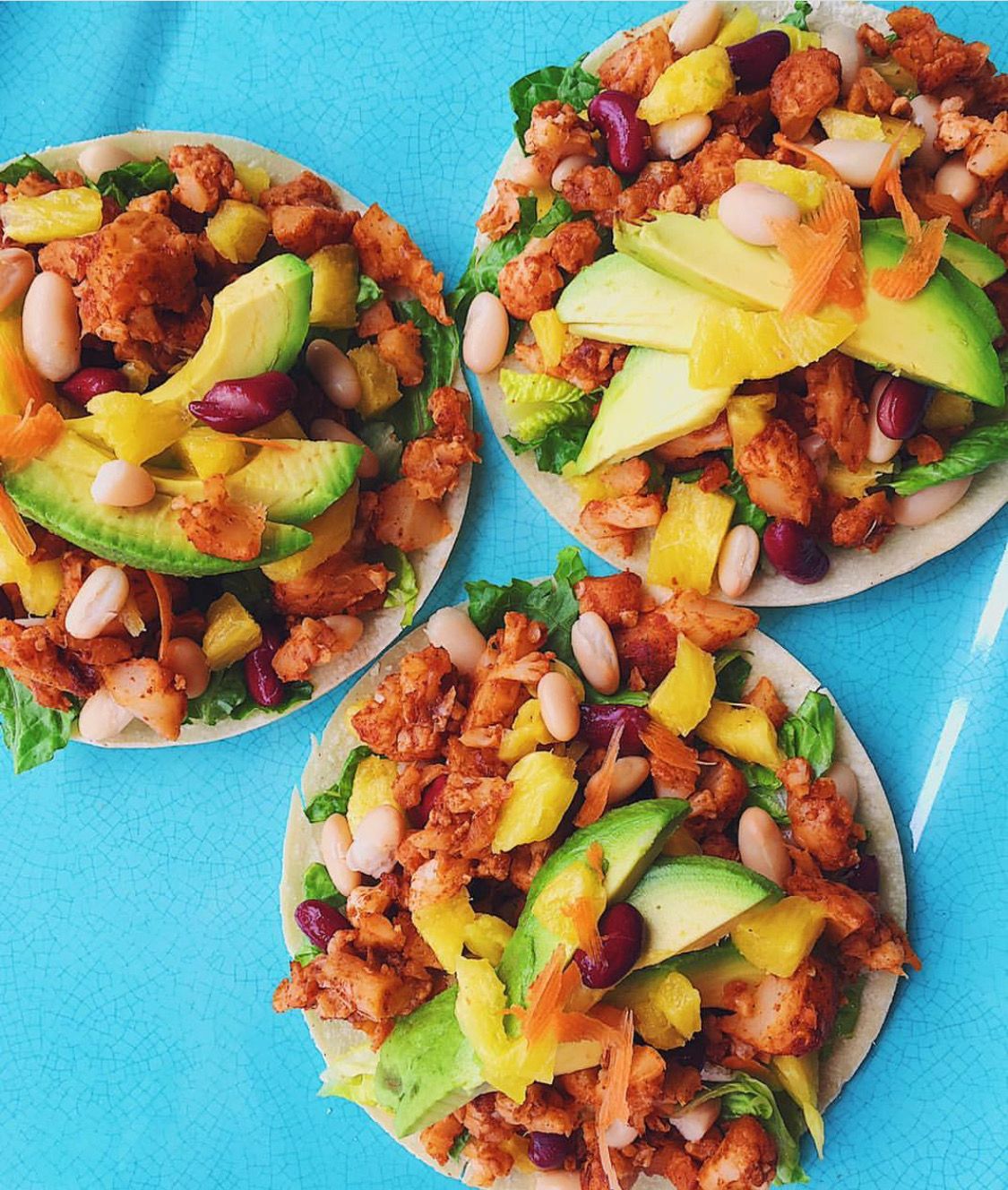 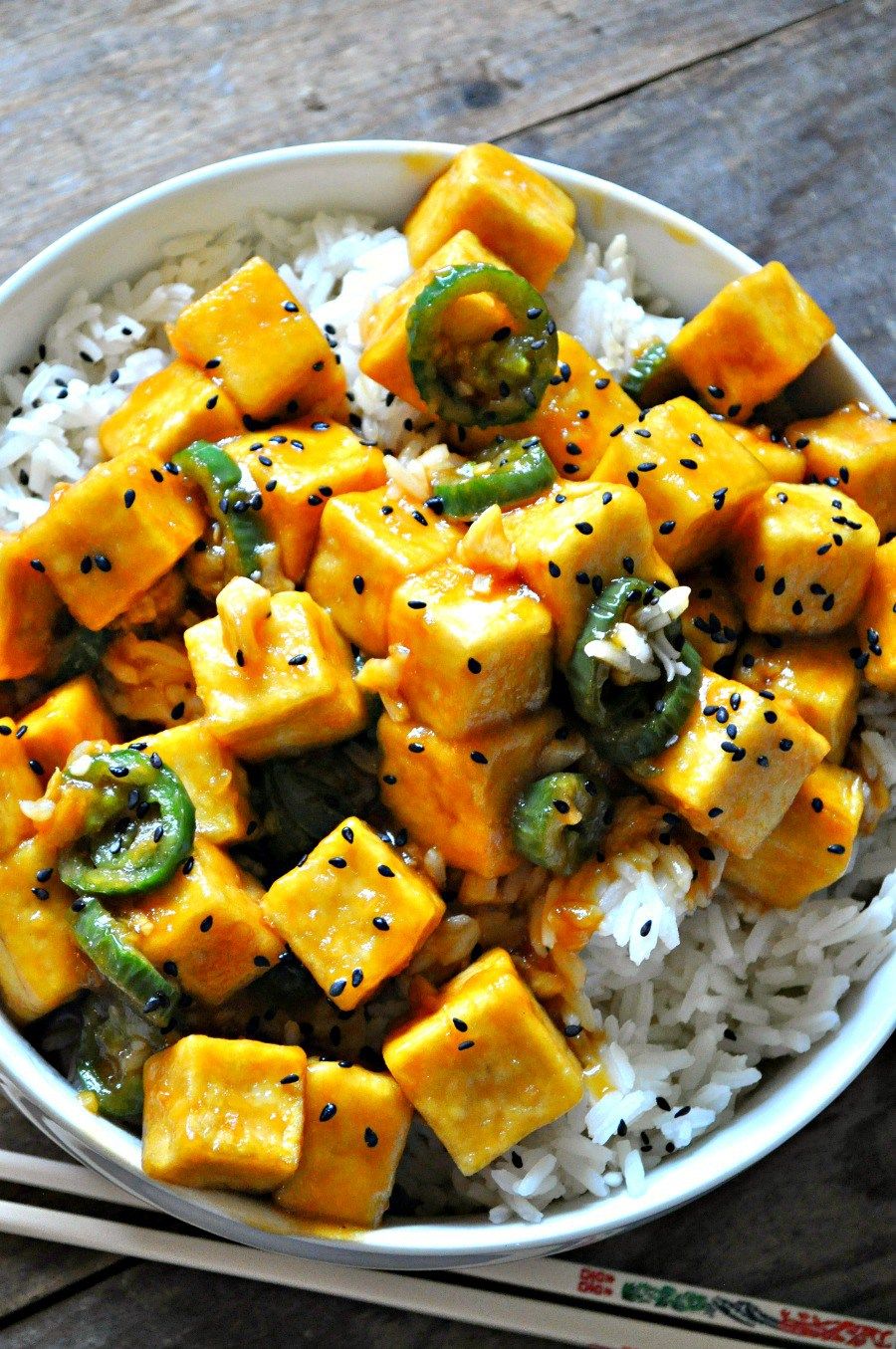 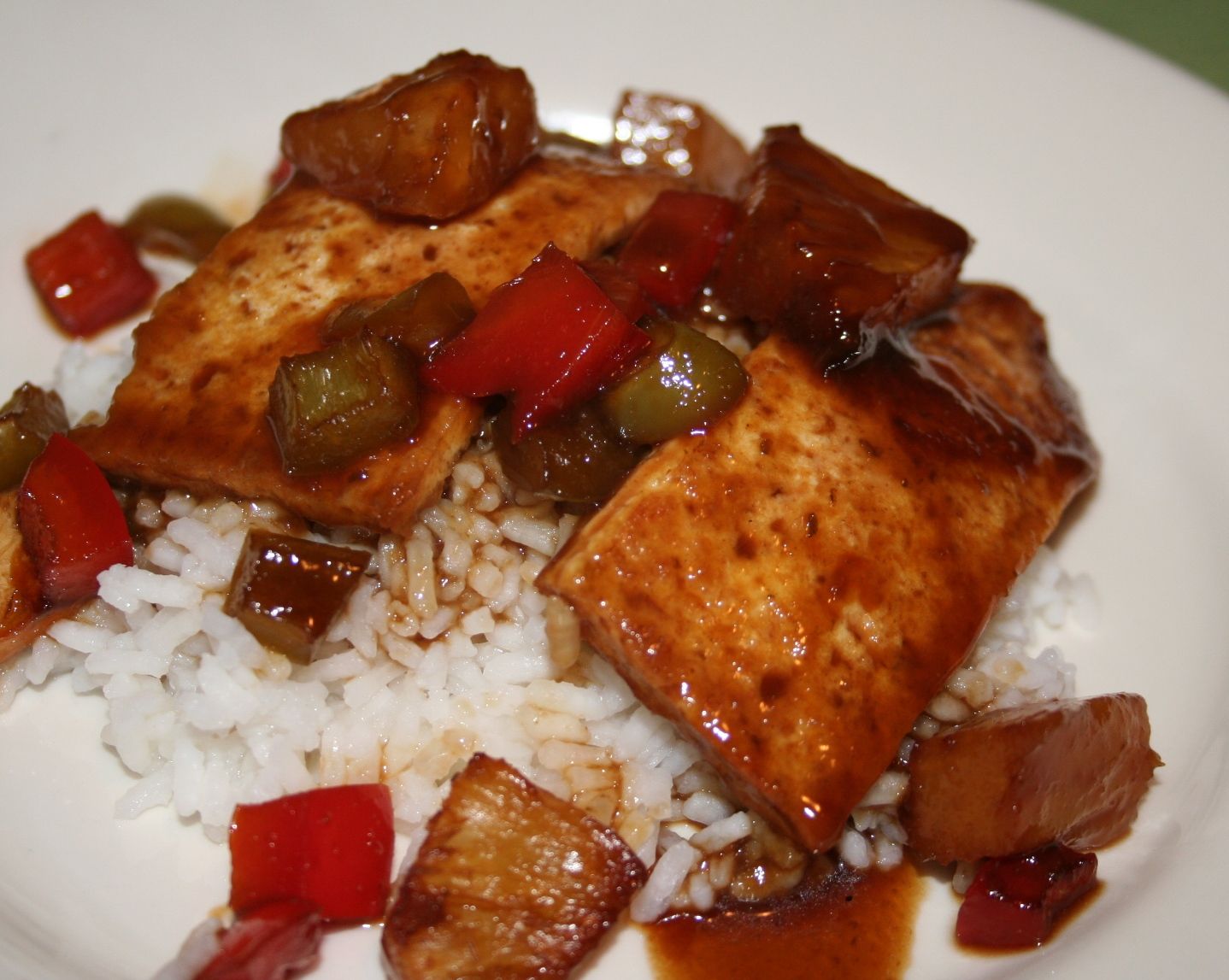 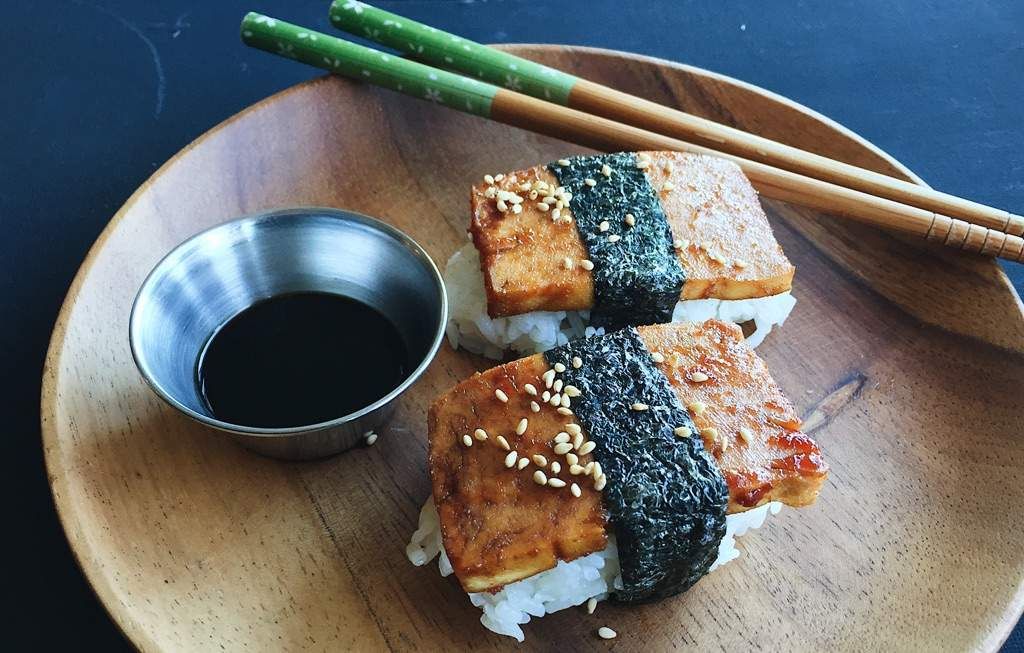 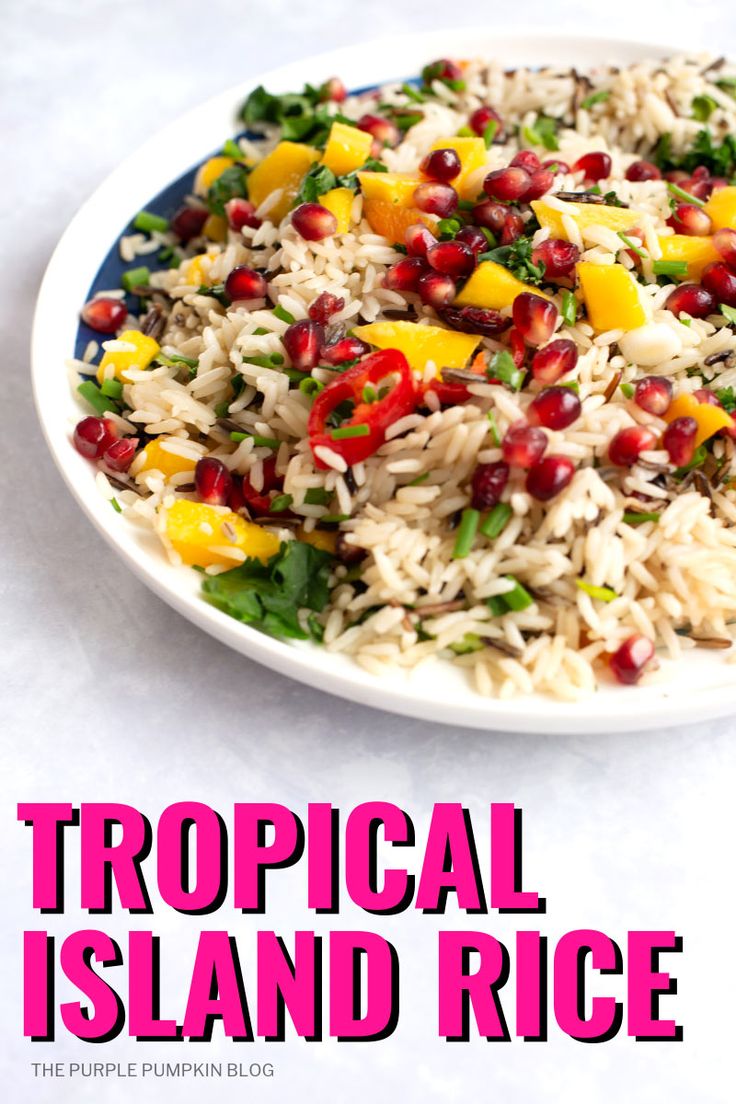 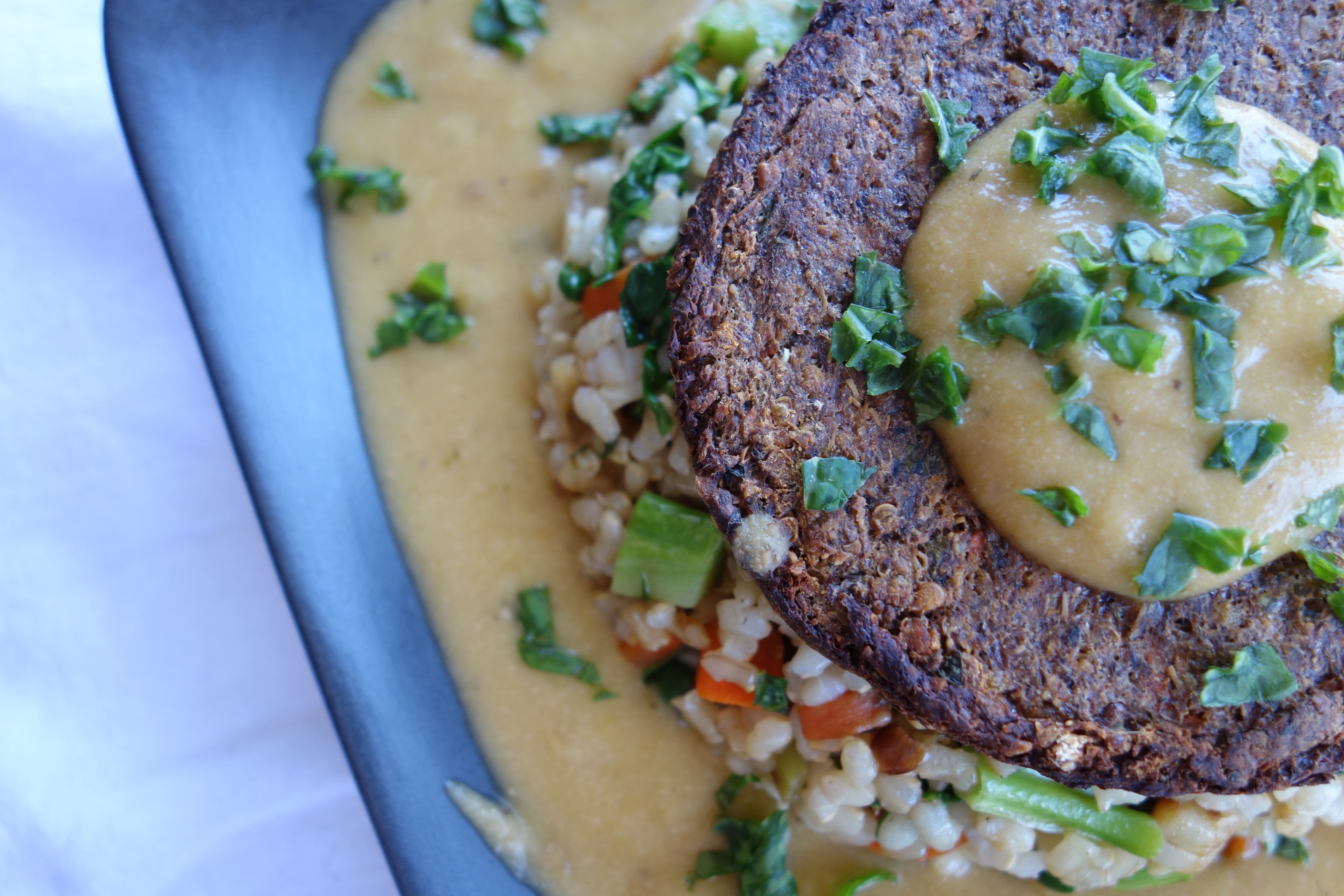 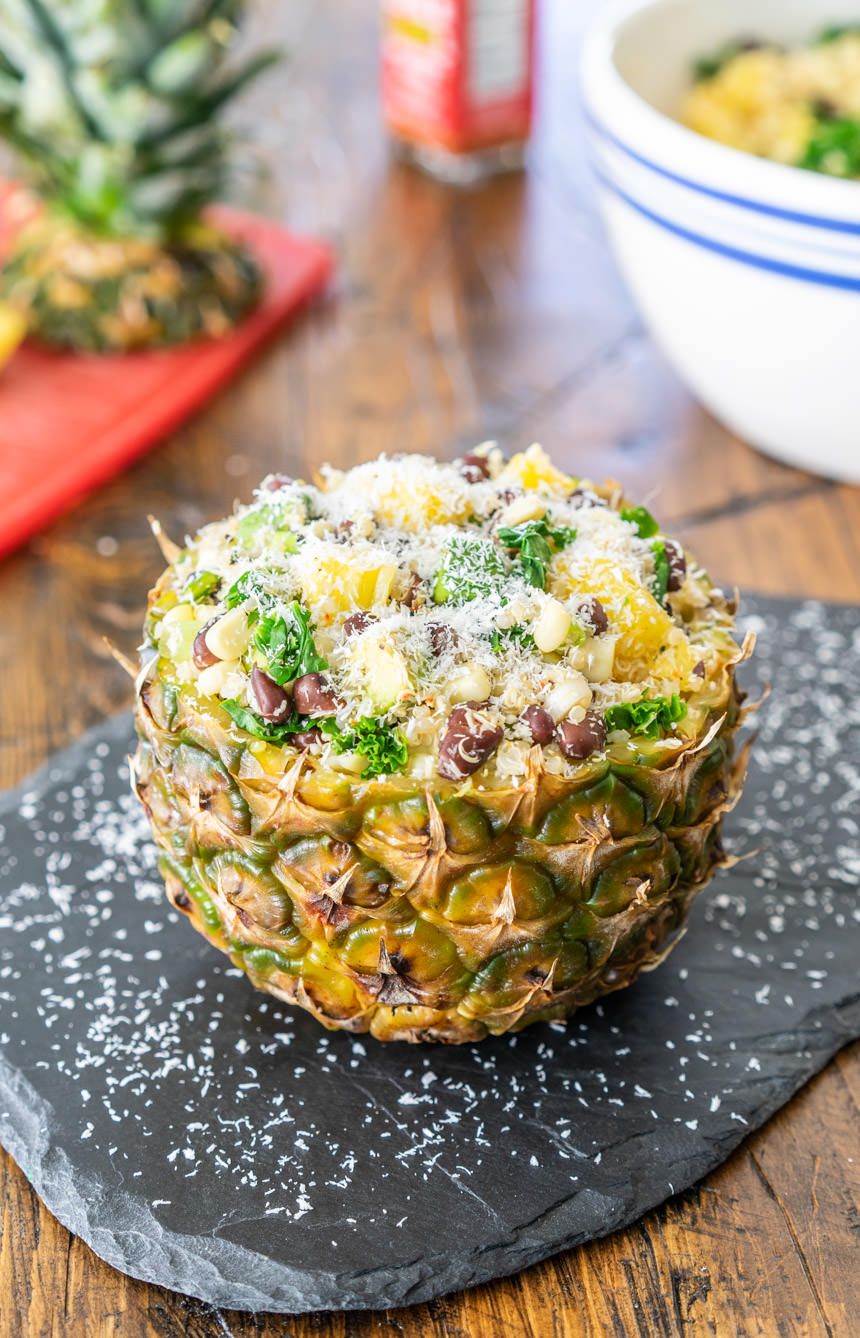 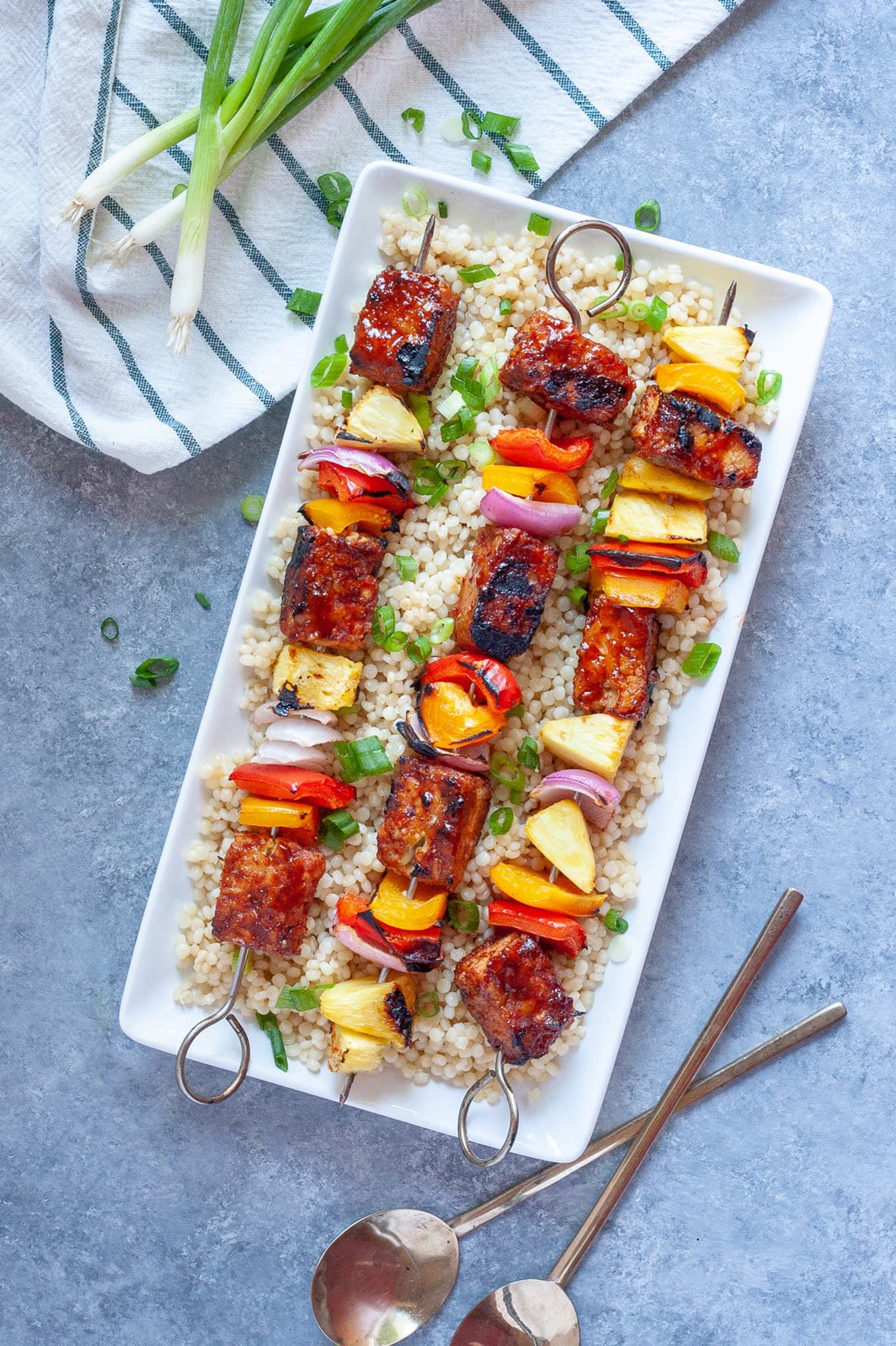 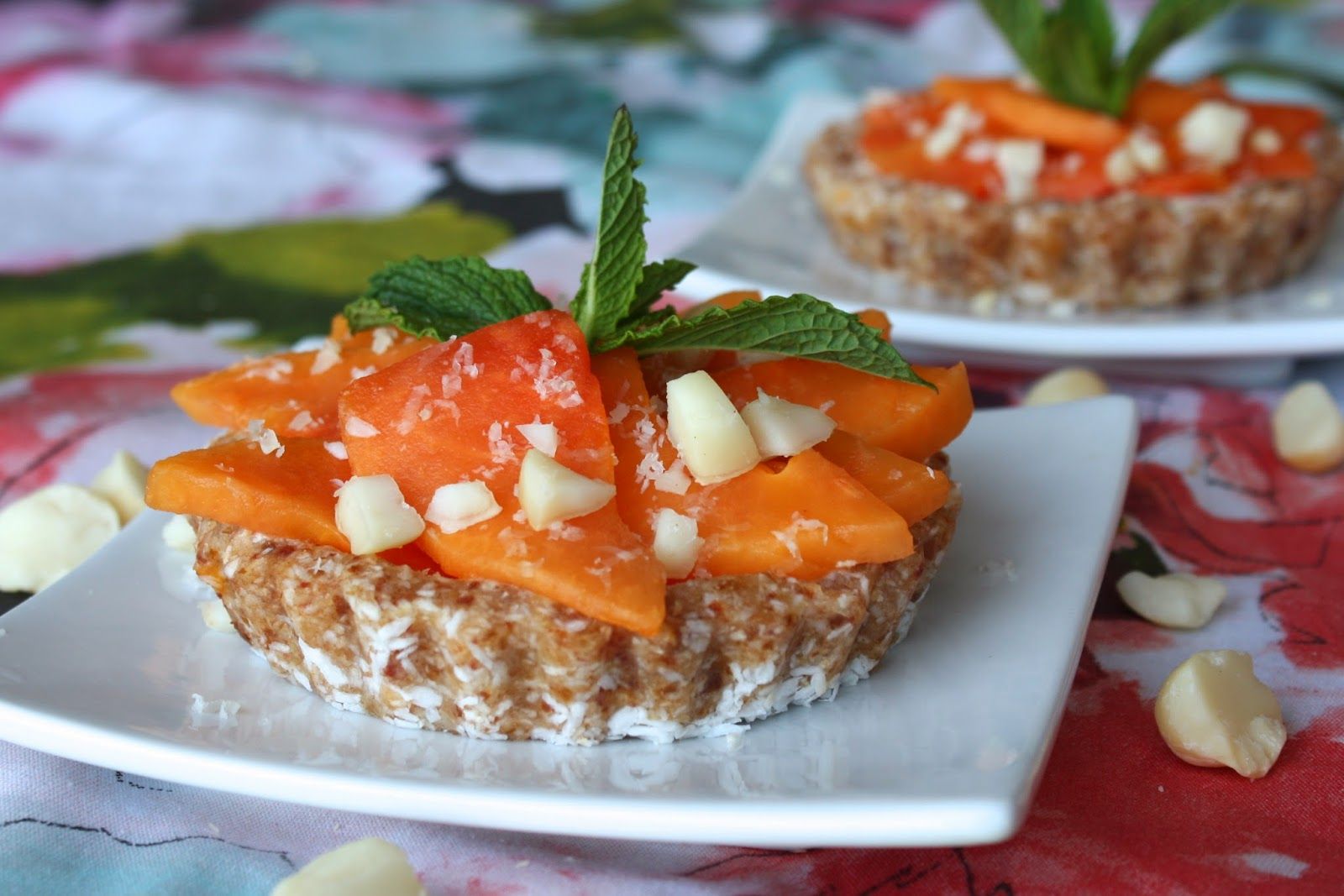 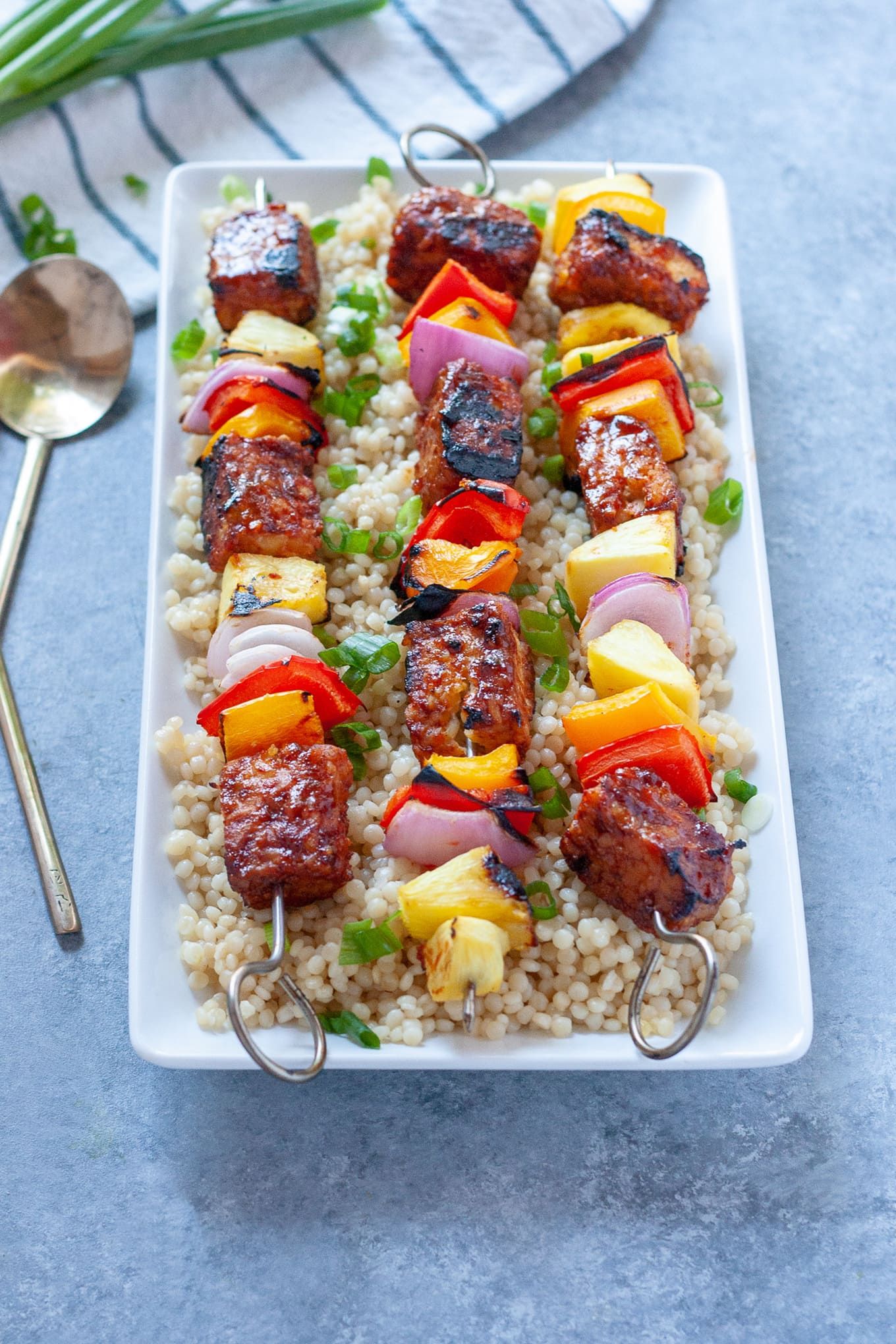 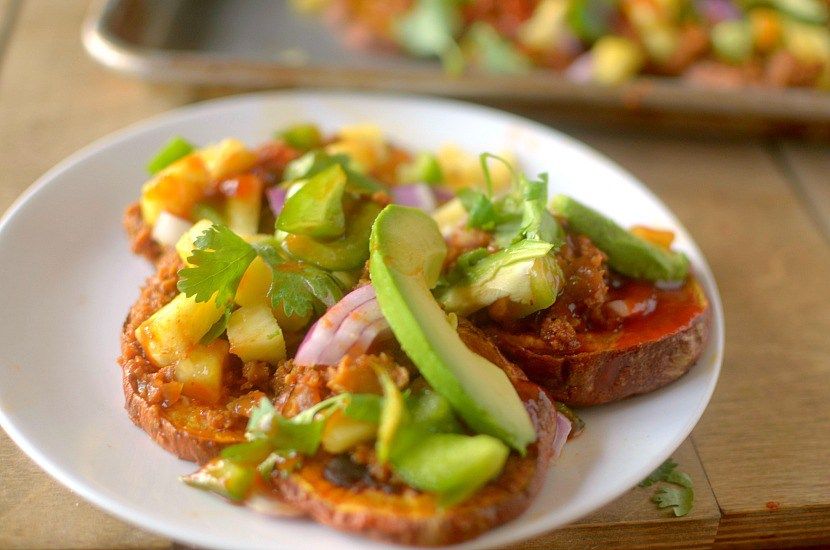 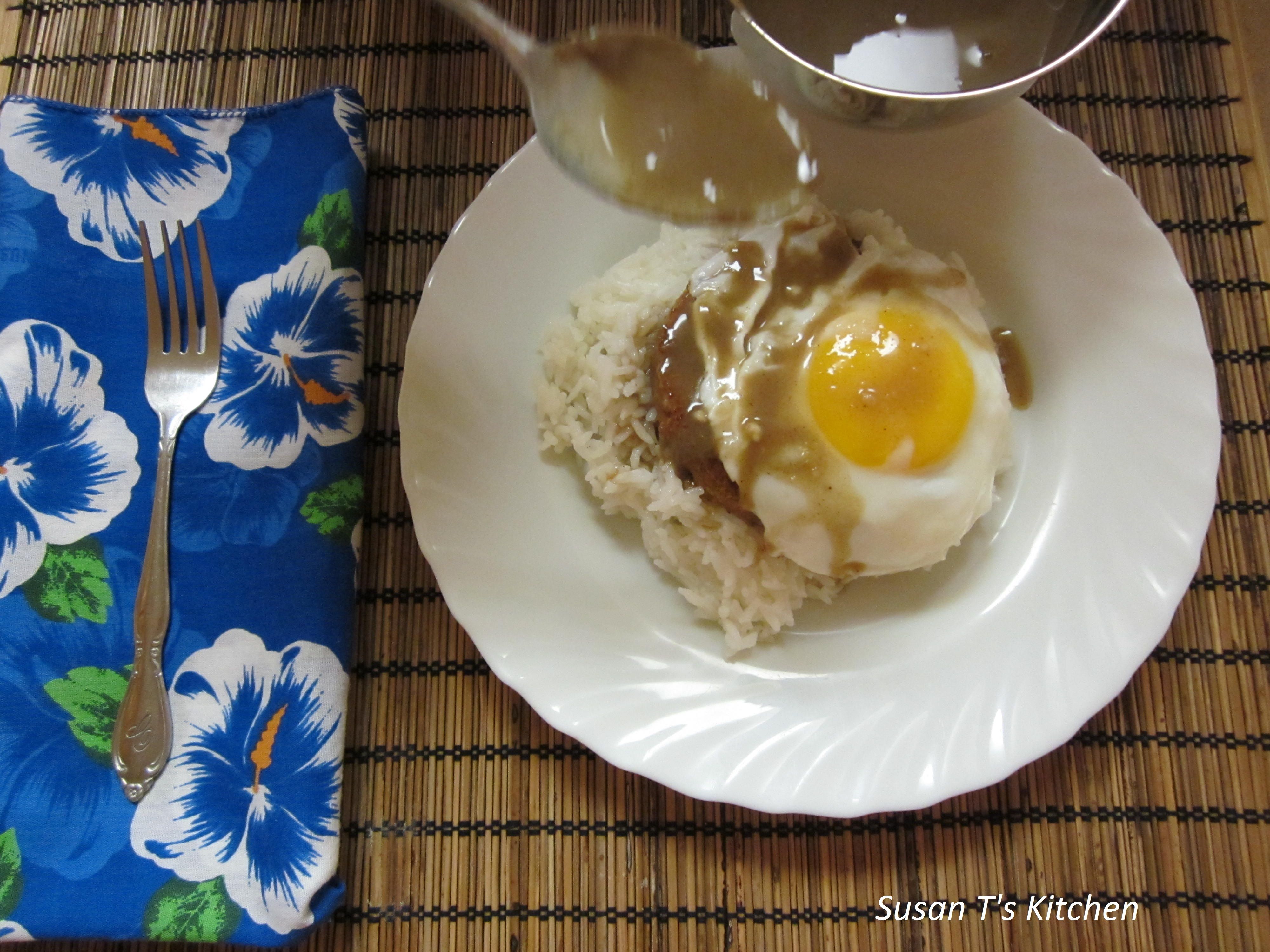 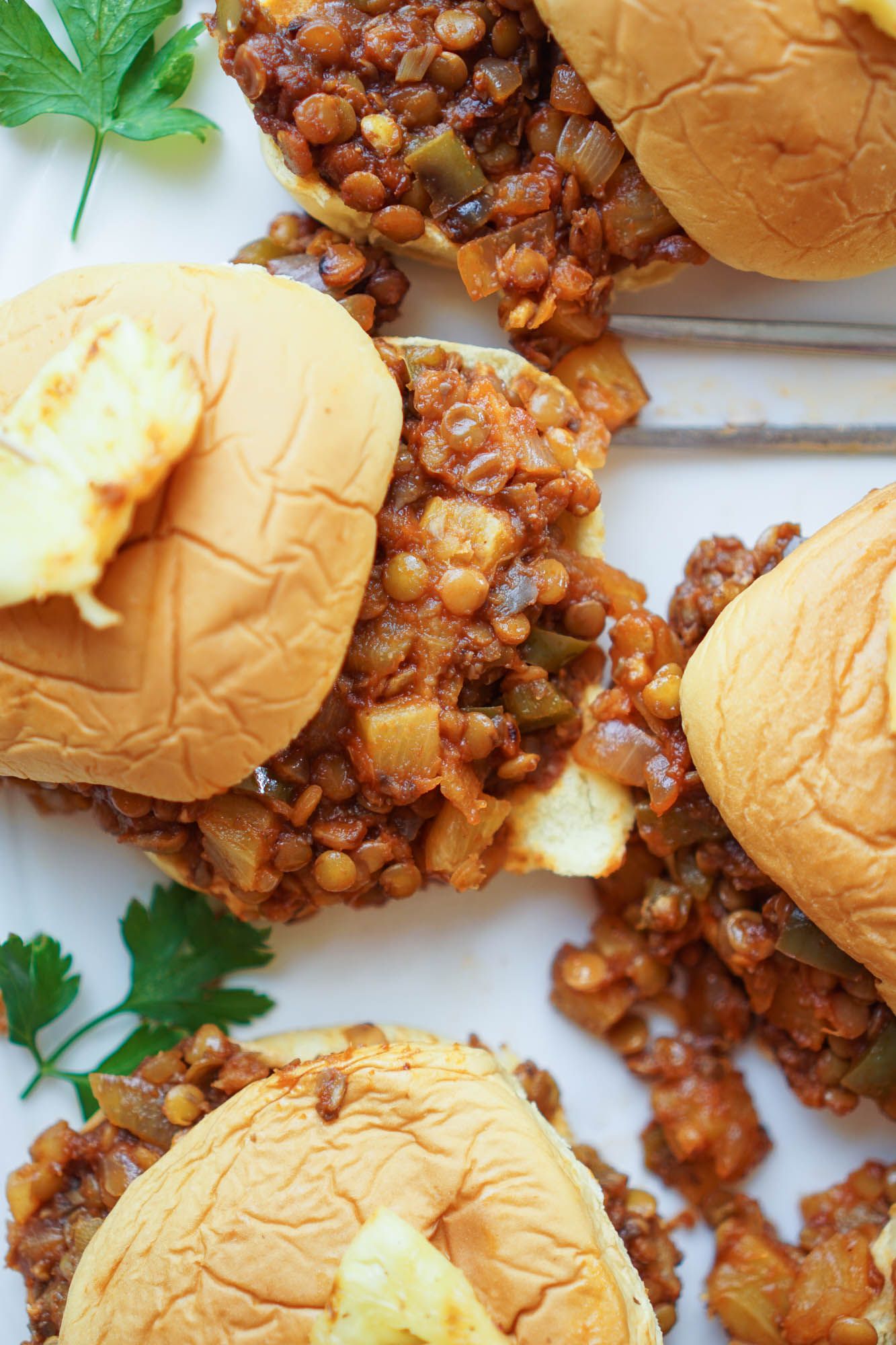 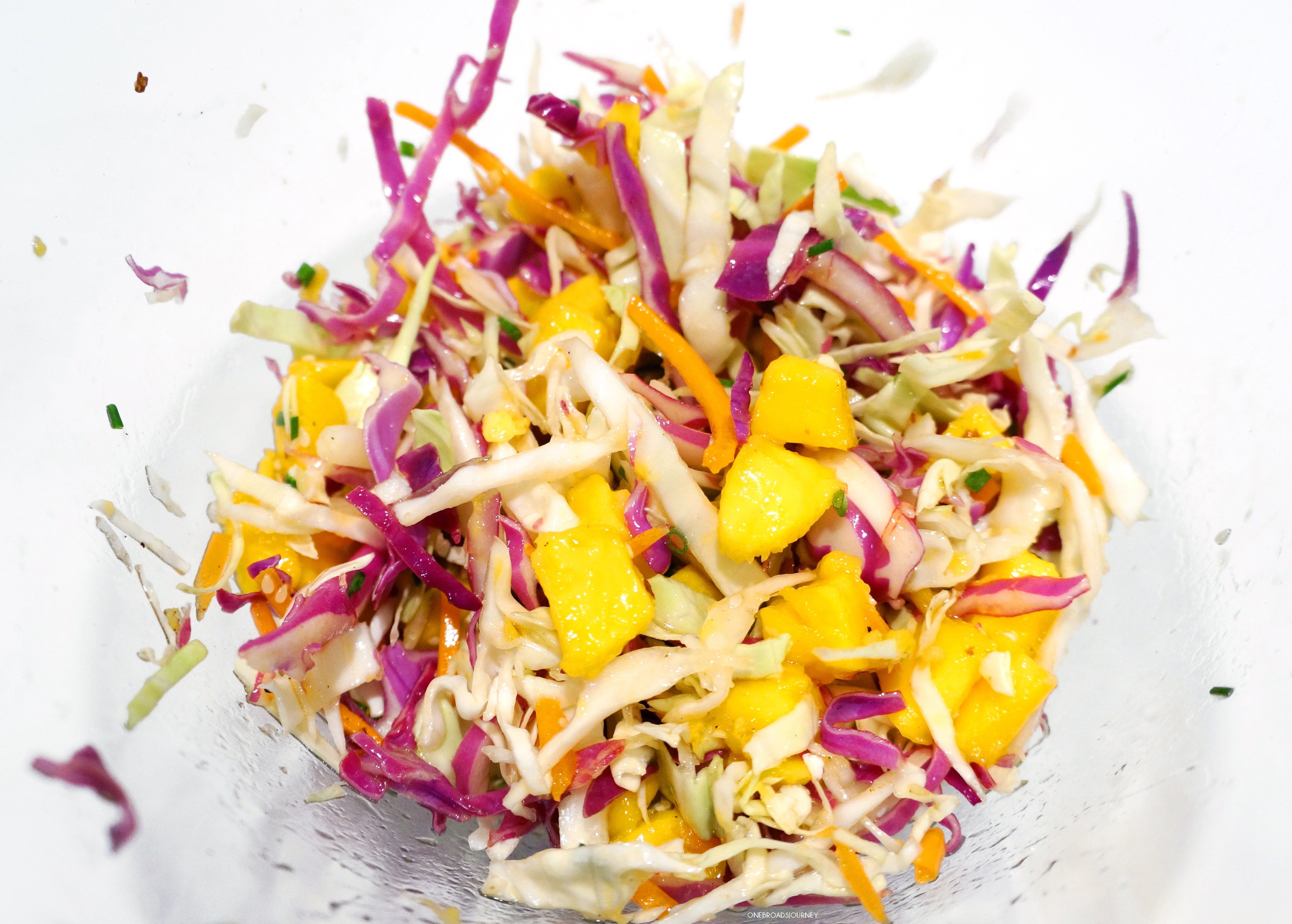 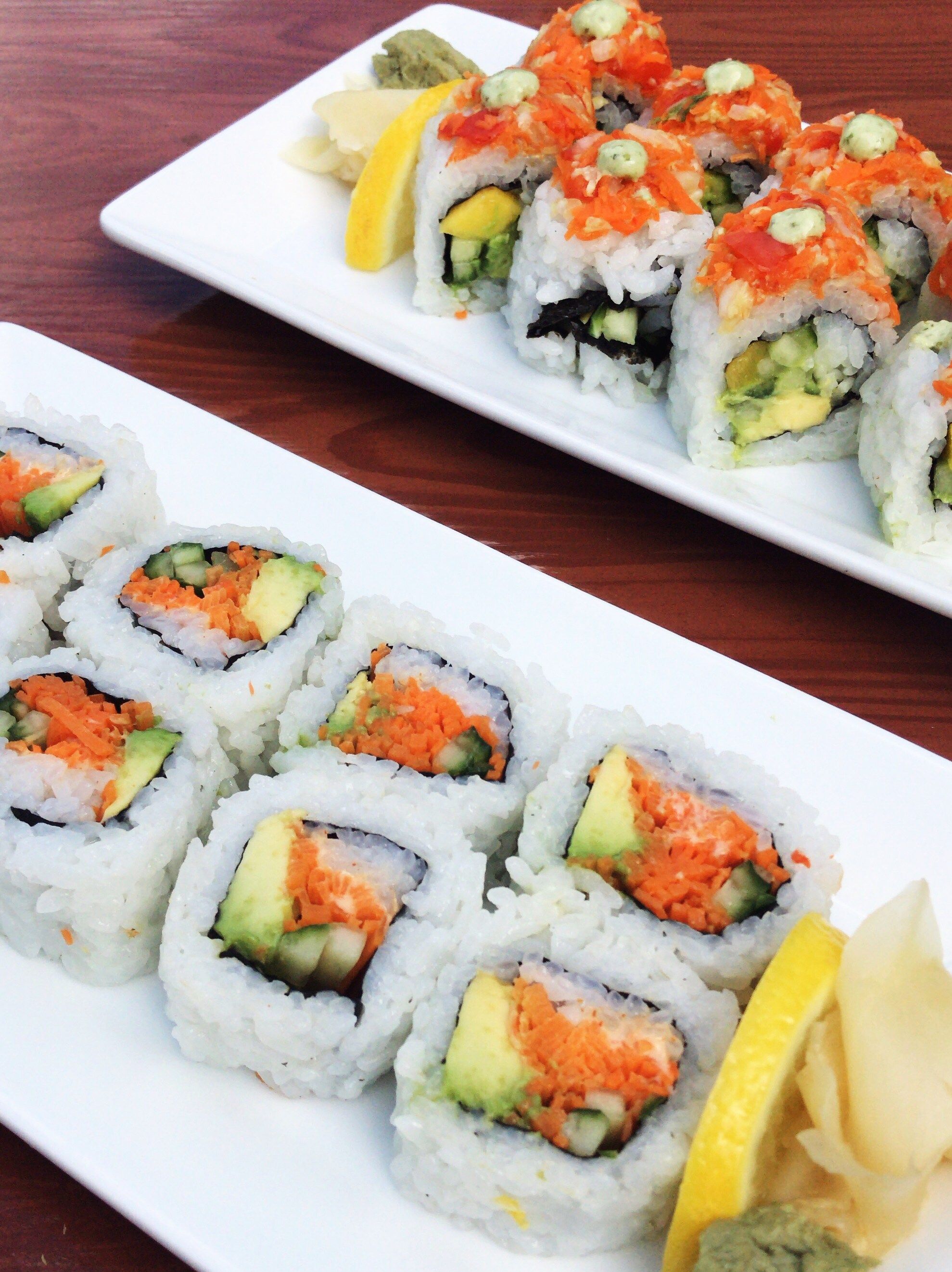 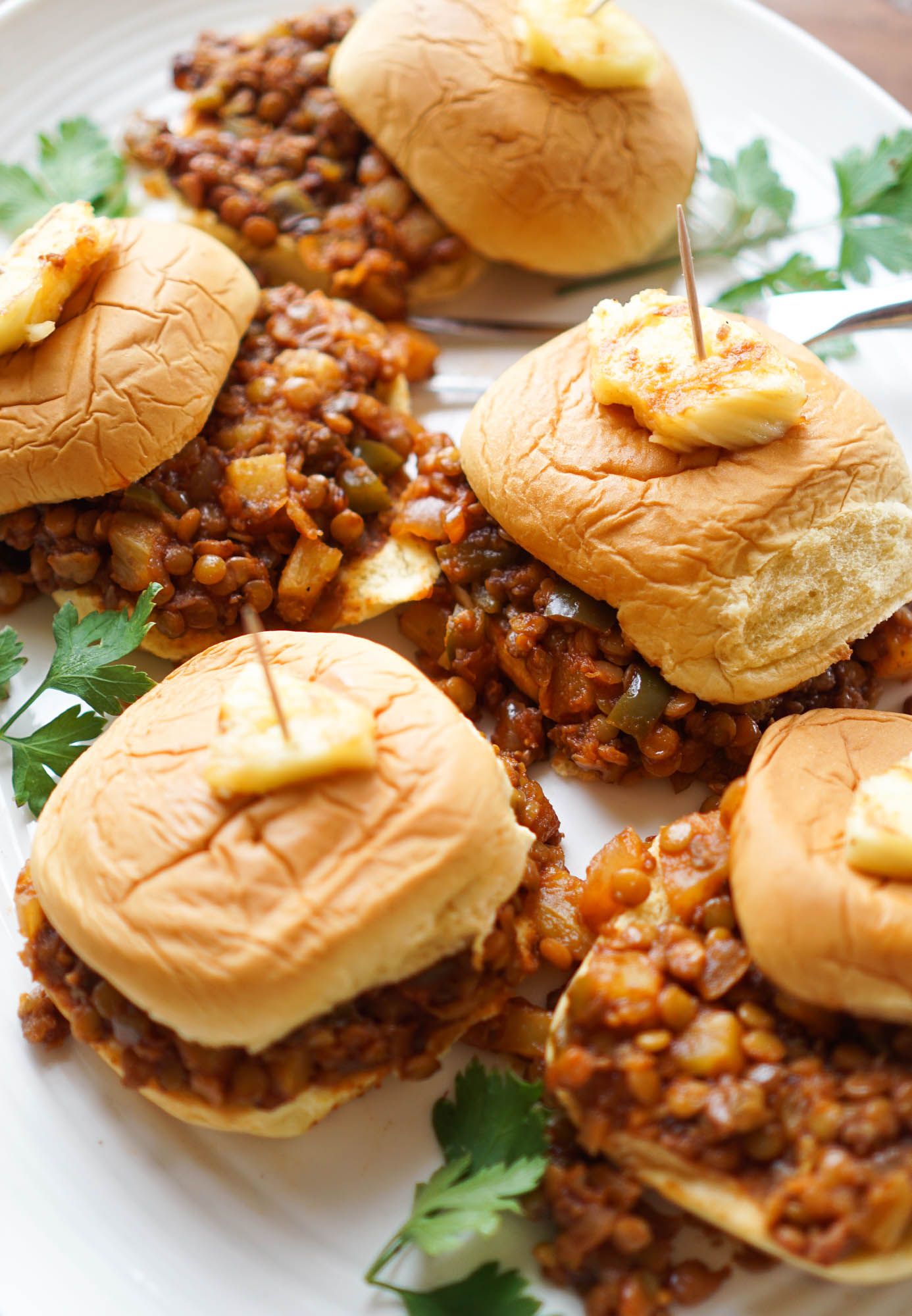